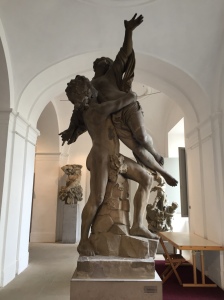 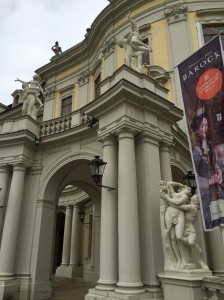 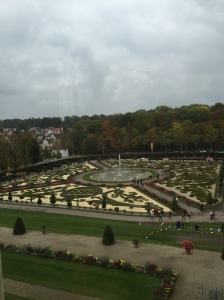 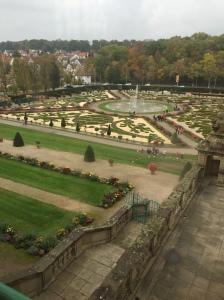 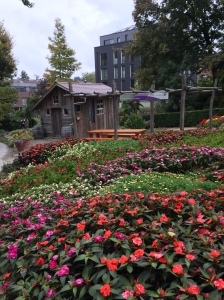 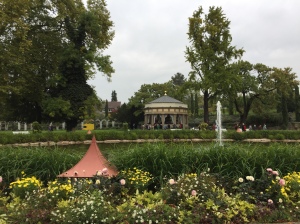 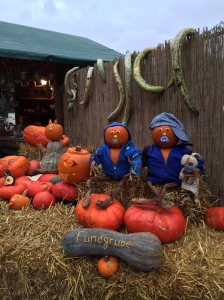 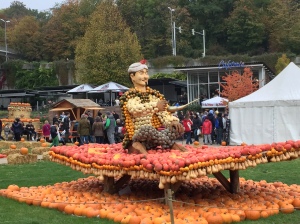 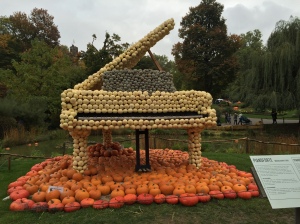 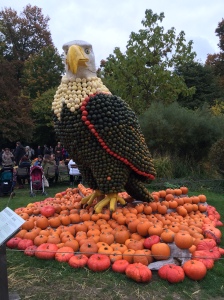 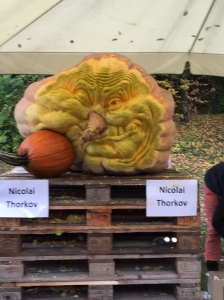 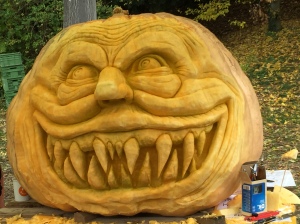 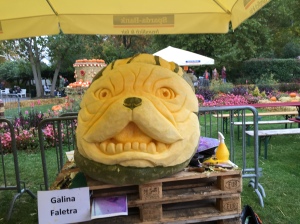 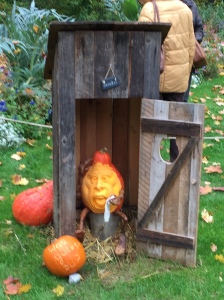 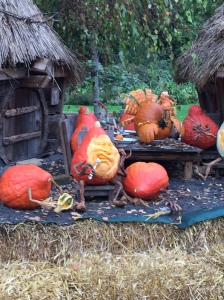 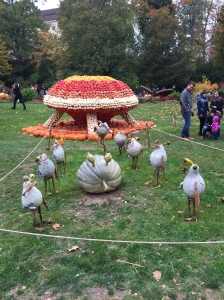 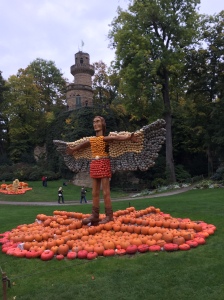 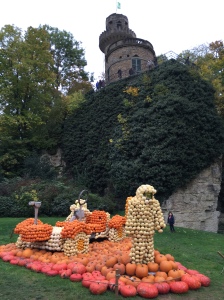 Wasn’t  allowed to take pics inside, but Ludwigs Residential Palace was quite ornate and well kept.

Went for a 90 min tour.  Baroque style on the old part of the first building and later addition in a Neo- classical style.  Ludwig became King because of Napolean (in exchange for 16,000 soldiers to fight the Ottomans?)… Only 400 came back alive.

Another tidbit of info…during time of famine, the king gave everyone free beer and sausages (Octoberfest) so they wouldn’t rebel and kick him out of power.  He had a sickly son who died at 25.  No heir to the throne except a cousin and by then the people didn’t want a King and choose to become a republic.

Explored the gardens and pumpkin festival in the time I had, which I enjoyed.